Stewart returns home to face his past and make up for his mistakes but he soon discovers that everyone wants something from him. In particular, he doesn't trust the motives of his ex-girlfriend's flirty attention.


{Note: This story takes place in between (W)hole and Breath(e), novels by the same author} 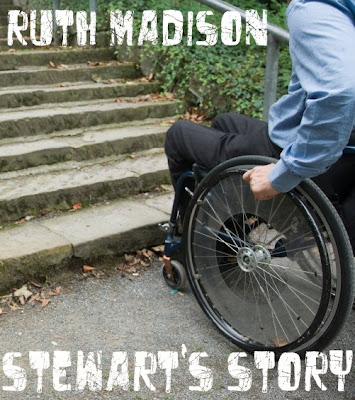 ***
“You just drove that dinky car of yours across the entire country?” Claire huffed into the phone. “Stewart, one of these days you are going to give me an ulcer.”
“That’s why I didn’t tell you about it,” he said, rolling down his car window and closing his eyes, smelling the salt air.. He was in California again, sitting in his car in the parking lot of his best friend’s apartment building. His Aunt Claire continued to tell him how stupid he had been until Stewart finally interupted her. “Claire, listen, I’m fine. I’m here, everything is good. Can I talk to you later?”