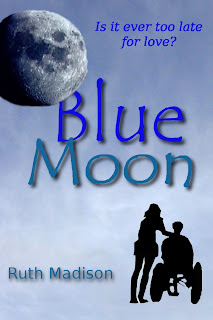 ***
“You’ll never guess who’s back in town.” Cindy bounced on her toes in front of Kaitlyn's bar. Kaitlyn knew her friend wanted a big reaction; Cindy lived for drama. Kaitlyn continued to wipe down the bar, getting it ready for the evening rush. The damp cloth had cooled since she ran it under the hot water tap and the cloth squished between her thin fingers. This was one of her favorite moments of the day, the quiet space around her just waiting to be filled. Of course, when Cindy came by to keep her company, it wasn’t so quiet.
“Guess!” Cindy insisted.
Kaitlyn raised her eyes, then returned to what she was doing. “I'm not going to guess, just tell me.”
“It's Jason,” Cindy said with triumph.
Kaitlyn's hand stopped moving. She still didn't look up. The warm feeling that Jason had always elicited in her rushed up like a tide, lifting her heart into her throat and making it feel as though she couldn’t breathe. It was followed quickly by the sadness and longing that had become an everyday part of her life. Thoughts of Jason were never simple.