Sumitra's parents have brought her to India in the hopes that visiting a guru will help get her married. Single and twenty-nine, Sumitra has never told her parents that she struggles with a very particular attraction. Is it possible that the guru knows? Is he able to see into her soul and bring her the man of her dreams? 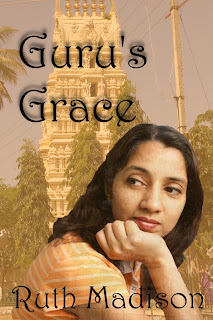 Sumitra knew what her parents were going to ask the guru. She was turning twenty-nine in two month's time and they were beyond desperate to get her married. She went along to try to be a good daughter, but in her heart she knew she could never be happy with the men her parents found and finding one on her own was close to impossible. There was one very specific thing she needed in a man and she could never tell anyone about it.