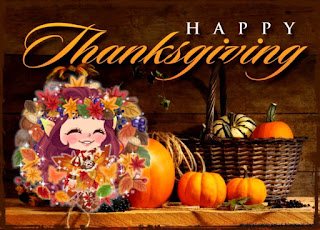 Happy Thanksgiving! It seems fitting that this week's episode is about a family dinner, and it unintentionally reminds me a little of my first Thanksgiving with my husband (then recent fiance). Let's just say my father in particular wasn't real thrilled about the whole situation.

Last Week on In/Exhale: Renee and Kai finally talked, and he was able to confess to her some of his demons, drawing them closer and renewing their commitment to each other that as long as they have each other, they can face any challenge.

This Week on In/Exhale: Jon and Vicky finally face her parents to tell them about the pregnancy; things go smoother than they'd hoped, but they still face a rocky road, although Vicky is determined to face it with Jon no matter what. Jon and Kai finally makeup for their fight over Jon canceling their swim date, and Jon calls his adoptive father to tell him the news. After, he turns to Kai for support, and the tables are turned a little as younger brother consoles older brother.

Next Week on In/Exhale: Flashback to when Kai was four and Jon was twelve as the two spend a rare day in the park with their father, Bryan, the man whom Jon inspires to imitate as a man and a father.

I want to thank all of you who read the excerpt of my NaNoWriMo project last week, and even more the ones who took the time to comment here or on my blog about it. I actually "won" NaNo on the 21 (completed 50,000 words) but I still have a ways to go before the draft is finished. Still, it makes me excited to know that you are excited about it, and I'll be sure to give you more details as the project goes along.

I *may* take a few weeks off after either next week's episode or the next few after it. I need time to catch up with the story since Nano and life have pulled me away from it, and with the holidays it may be nice to just chill. But I will let you know for sure if I decide to do that.

PS - Table of Contents is updated as always.