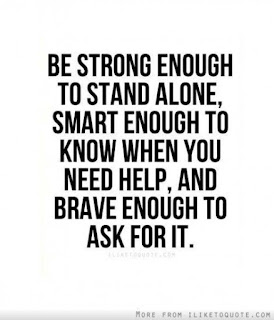 So I debated starting my break today but decided I'd go ahead and post this last day, which will divide into three episodes, then take my break. These episodes basically comprise the before, during, and after Kai's hearing test/exam.

Previously on In/Exhale: As a result of some antibiotics he was given during a major infection back in December, Kai has lost some of his hearing. This adds to the struggle he's already dealing with, although he's beginning to make some strides with help from Dr. Miller and those close to him. Meanwhile, although the brothers have reconciled and Vicky's family seems to grudgingly accept her relationship with Jon and the pregnancy, she's still a wedge placing a strain on the brothers' relationship.

This Week on In/Exhale: Because Kai took their last co-session for himself, today they are supposed to make it up. However, Kai recognizes the stress his brother is under lately and volunteers Jon take the time for himself. As a result, Jon is forced to explore some of his deep-seated issues such as his guilt and worry, and the two brothers finally come to a solution to their living situation.

Next Week on In/Exhale: Kai has his hearing test and exam to determine the extent and permanence of his hearing loss.


Thank you again to those of you who continue to read and comment. It really does mean so much to me. I'm particularly glad you enjoyed last week's episode. I have to admit that was one of the episodes that made me fall in love with Bryan in that bittersweet way some of you spoke of. You'll probably see more of him in flashbacks in the future. ;)

PS - The Table of Contents is updated as usual.
Posted by Chie Alemán at 8:30 AM