I'm taking a hiatus just this week from Baby Crazy for something different..... 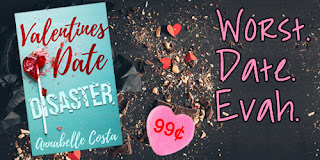