Cabin Fever is going to be available for download TOMORROW! 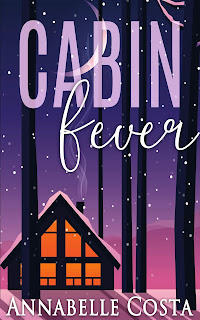