Hi everyone! Devo Girl here again with yet another historical fiction novel featuring a sexy blind guy! Huge thanks to everyone who helped with beta reading my previous novel and to all the awesome readers who have already agreed to beta read this latest one. But I find it's best to get a lot of opinions as I'm revising. Also this time around, the novel is m-m and set in Japan so if any of you are fans of samurai movies, manga/anime or BL/yaoi, I'd love to have your feedback.

Japan, 1825. Edo is the largest city in the world, despite being wracked by frequent natural disasters, a city where people of every class find bawdy, thrilling entertainment of every kind. Love affairs between men are completely accepted, even among men married to women, but low-ranking samurai Uchida Tomonosuke has never pledged himself to another man. Until one day he accidentally crosses paths with a beautiful blind masseur who challenges everything he thought he knew. Ichi is a member of the Todoza, the guild of blind men, who are trained in massage and music. The Todoza taught Ichi how to be independent and self-sufficient, but he's still at the very lowest rungs of society. For the samurai and the masseur to be together, it will mean not only crossing class lines and negotiating Tomonosuke's unhappy wife, but also surviving earthquake, fire and famine. Theirs is a thoroughly unconventional love story that is based in rich historical detail.

Read on for the first chapter...

Thanks very much to my awesome beta readers. I'm taking this down now as I'm wrapping up revisions. Look for the complete book to be published in a few months. 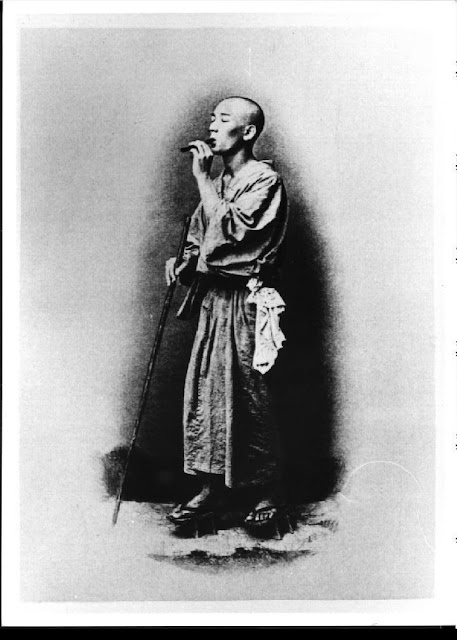